Community Health and Research Initiative (CHR) is established as a response to the rising maternal morbidity and mortality rates and under five mortality rates in Nigeria as well as the gap in research and advocacy that will address problems to improve the worse MNCH indicators. Conscious of that, as responsible and patriotic citizens and with the zeal to engage in research and advocacy for evidenced based policies and programs, the organization came into being.

Community Health and Research Initiative (CHR), formerly called Centre for Public Health and Research is established in November 2000 with headquarters based in Kano State, Nigeria. It is registered with Kano State Government officially on the 10th of June 2001 and incorporated with Corporate Affairs Commission of the Federal Republic of Nigeria on the 10th of June 2003( RC: 15356) . CHR was founded by Aminu Magashi Garba, a young medical student who was then in his final year in University of Maiduguri, Nigeria. It started with one staff and over the years has expanded to over 15 staff under its pay roll. It received its first programmatic funding from World Bank Nigeria’s Office under its small grant program to the tune of N400, 000 ($3200) in July 2002 for a project on addressing the needs of HIV/AIDS Orphan and Vulnerable Children in Kano. 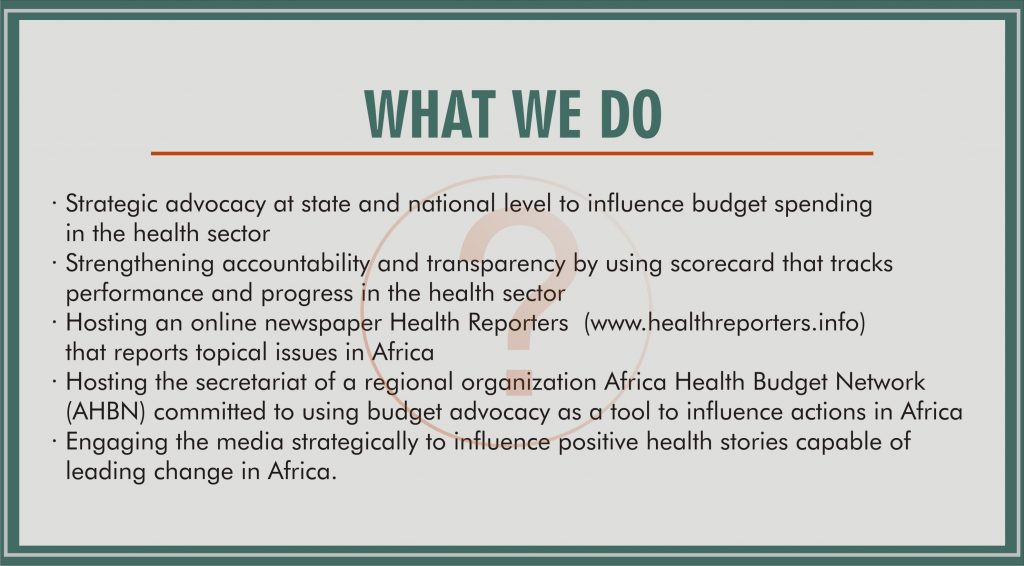 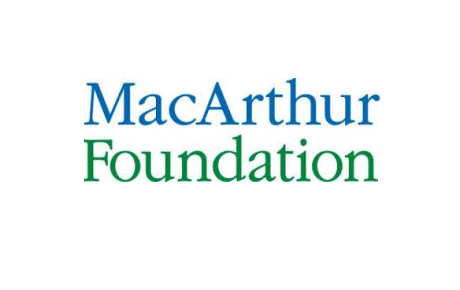 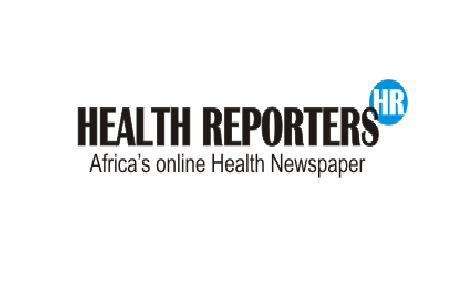 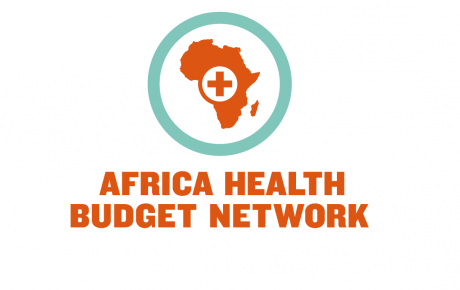 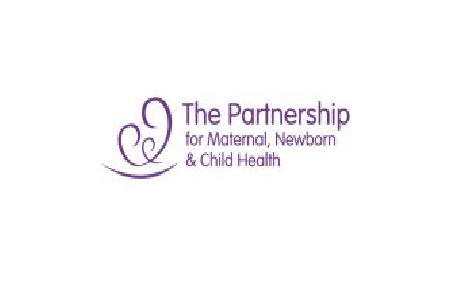